Rush to book after Zipline reopened on Constantia Nek

After closing down for a year and seven months, Cape Town Ziplines on Constantia Nek has reopened.The adventure facility was closed after a resident on the estate approached the high court for an interdict to have the zipline suspended, until it had the correct land use consent.

Before its temporary closure, the Constantia Nek zipline was rated one of Cape Town’s top adventure activities.

The zipline tour is situated on the Silvermist Estate and located near the City Sightseeing bus stop, near to Kirstenbosch Gardens.

Owner Clinton Lerm said: “We had been operational for two years and we were in the process of obtaining the specific land use consent, which was a lengthy process.

“The high court approved the interdict, so we had to close. The hardest part of closing was the 18 permanent staff members who were unemployed while we were closed. Only two of them found employment in this time.

“It was bad, many sleepless nights, the staff became family members. We are just happy to put the past behind us now.” Cape Town Ziplines Reopened means we can get back to business.

He said it took the team two days to revive the site, as all the infrastructure was already in place.

Within 30 minutes of reopening, the facility had 100 bookings.

“It has been very busy since opening, it is a phenomenal experience. People are happy and bookings are flying in,” said Lerm.

The tour was one of South Africa’s longest zipline tours, he added.

“The adventure begins with a brief safety introduction at our office within the Silvermist Estate. From here, guests will embark on a hair-raising, guided 4×4 drive into the mountain high above Constantia, with a spectacular view of Cape Town.

“Cape Town Ziplines borders on the Table Mountain National Park Reserve and you will be surrounded by the natural beauty, fauna and flora while walking and ziplining between the 12 platforms.

“You could almost mistakenly think that you are inside the Table Mountain Nature Reserve as you take in the amazing scenery,” Lerm said. Cape Town Ziplines Reopened book now 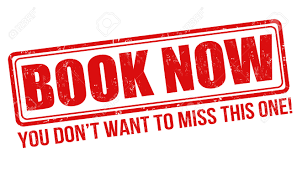 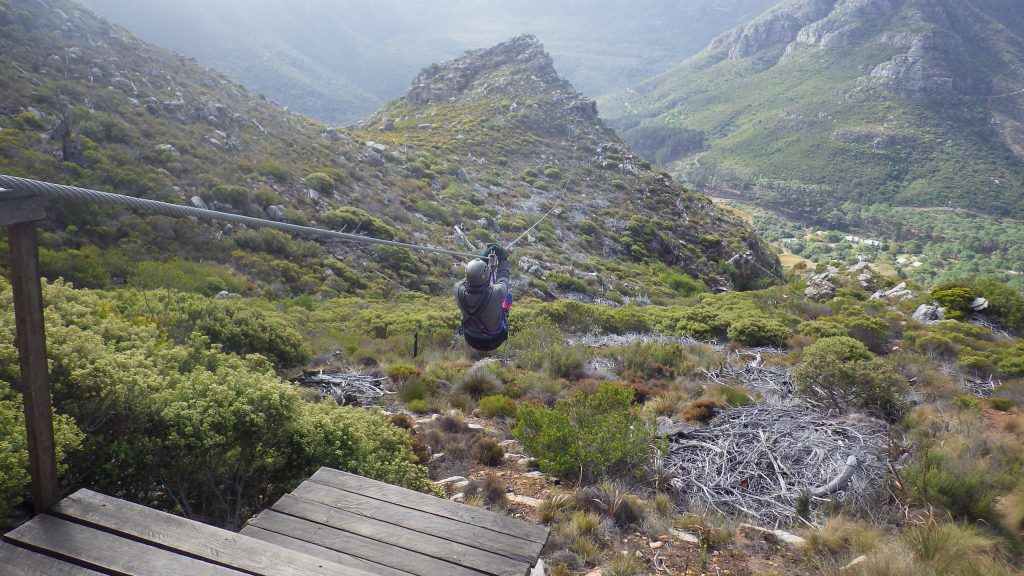 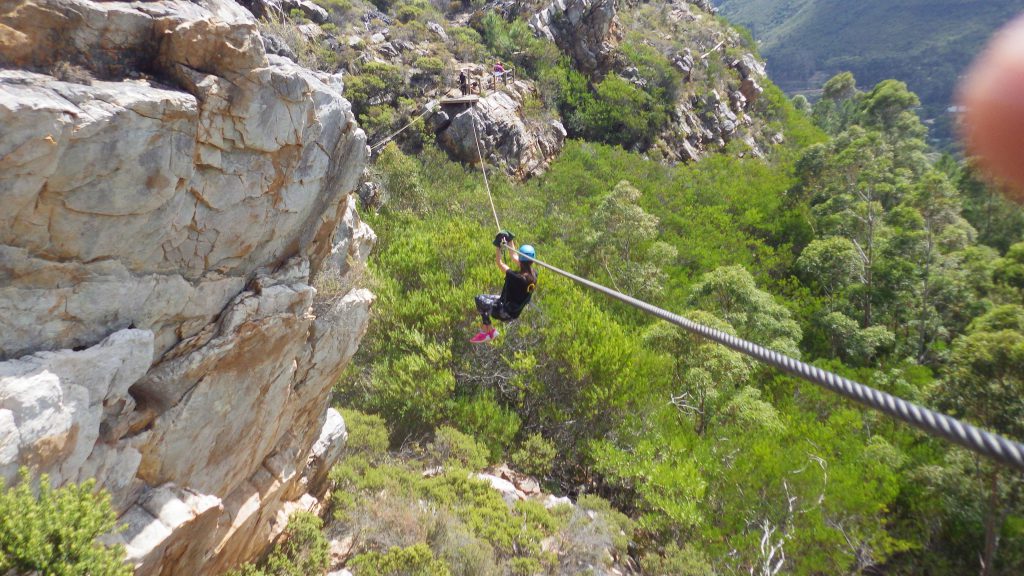 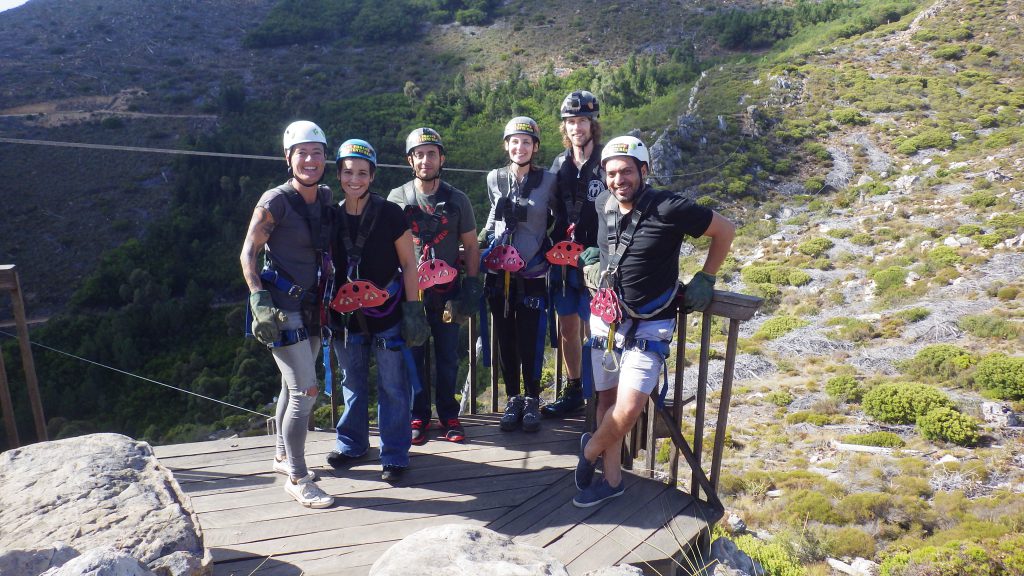 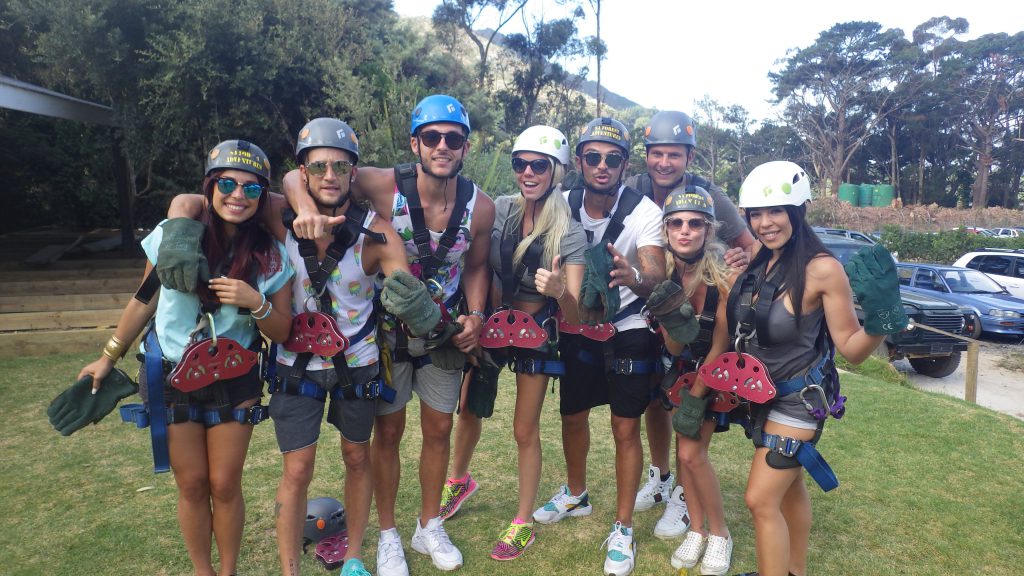 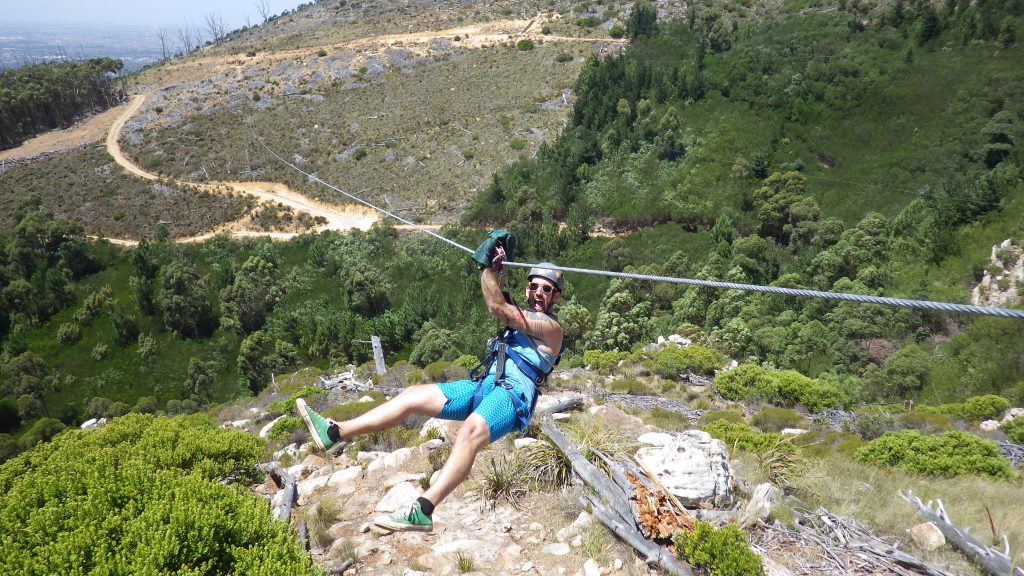 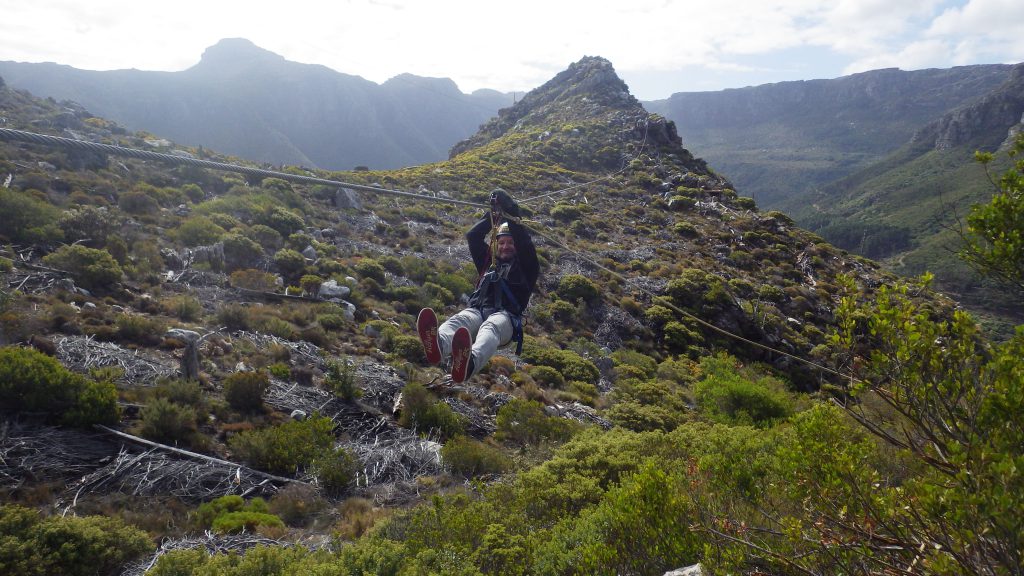 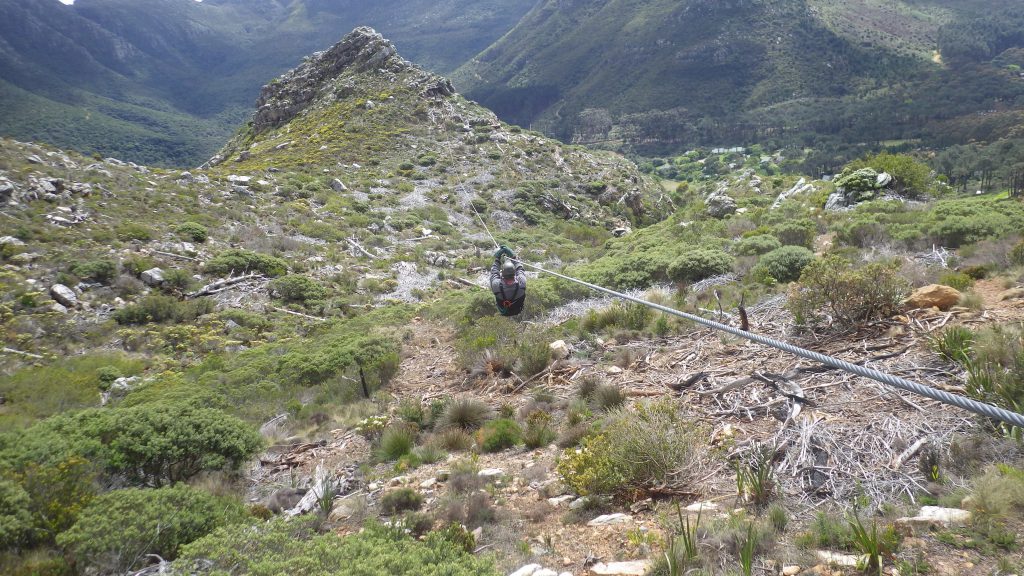 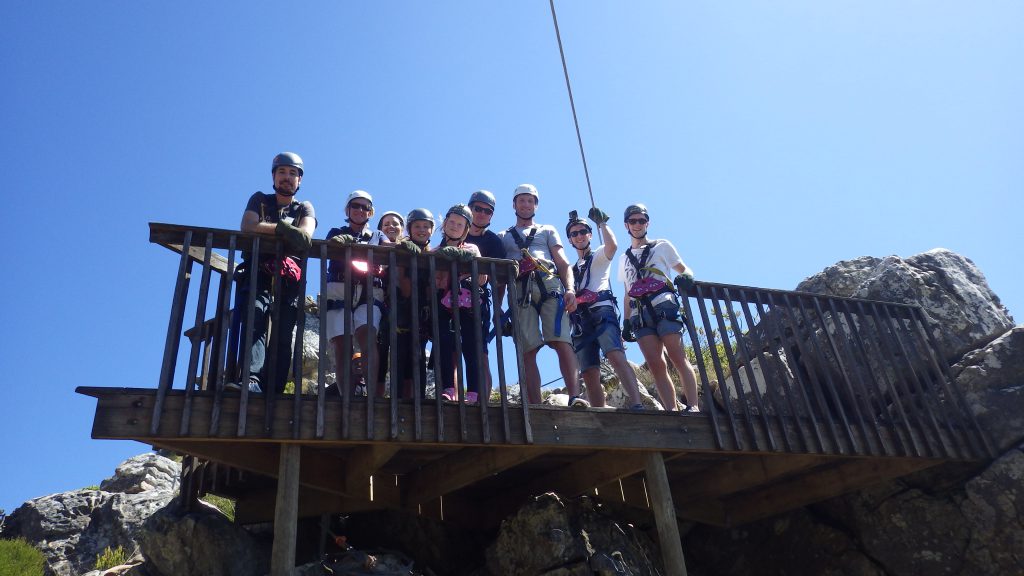 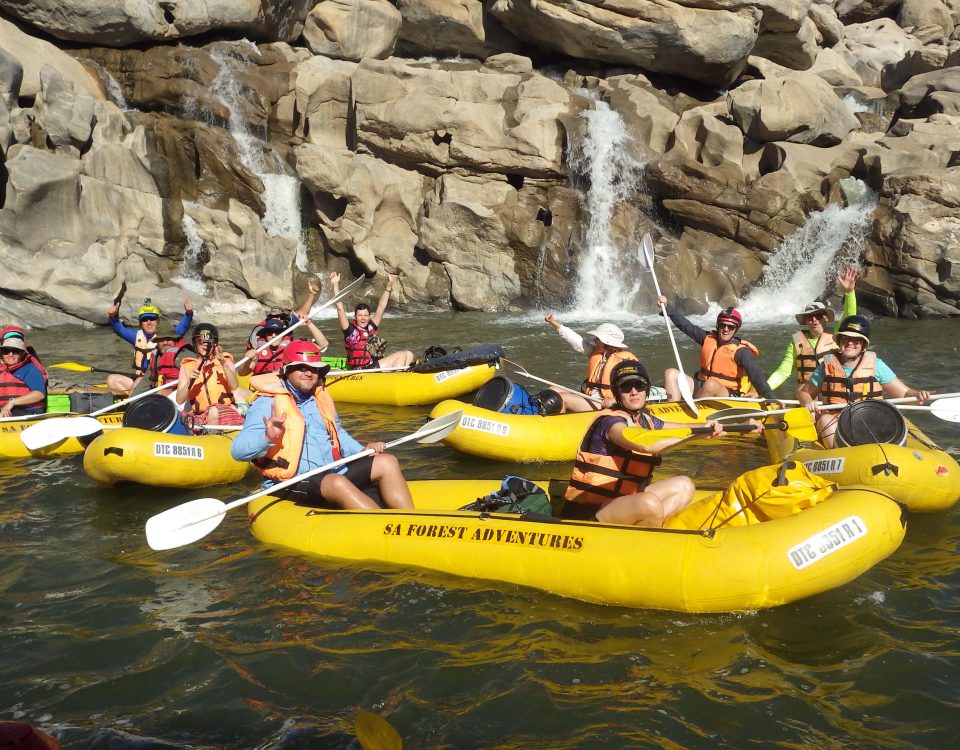 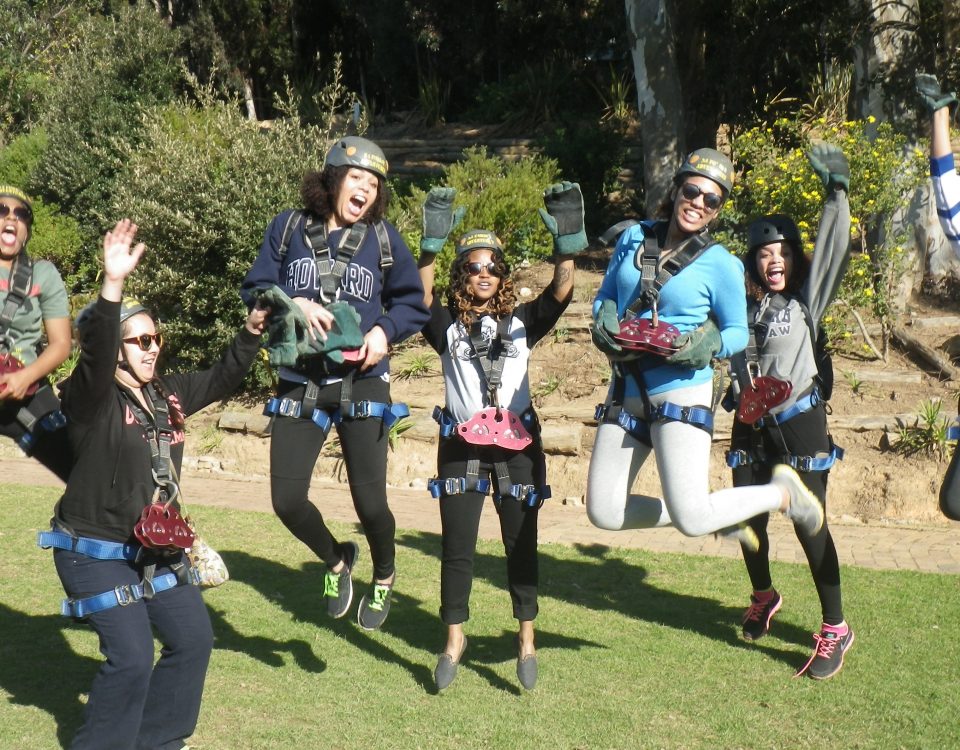 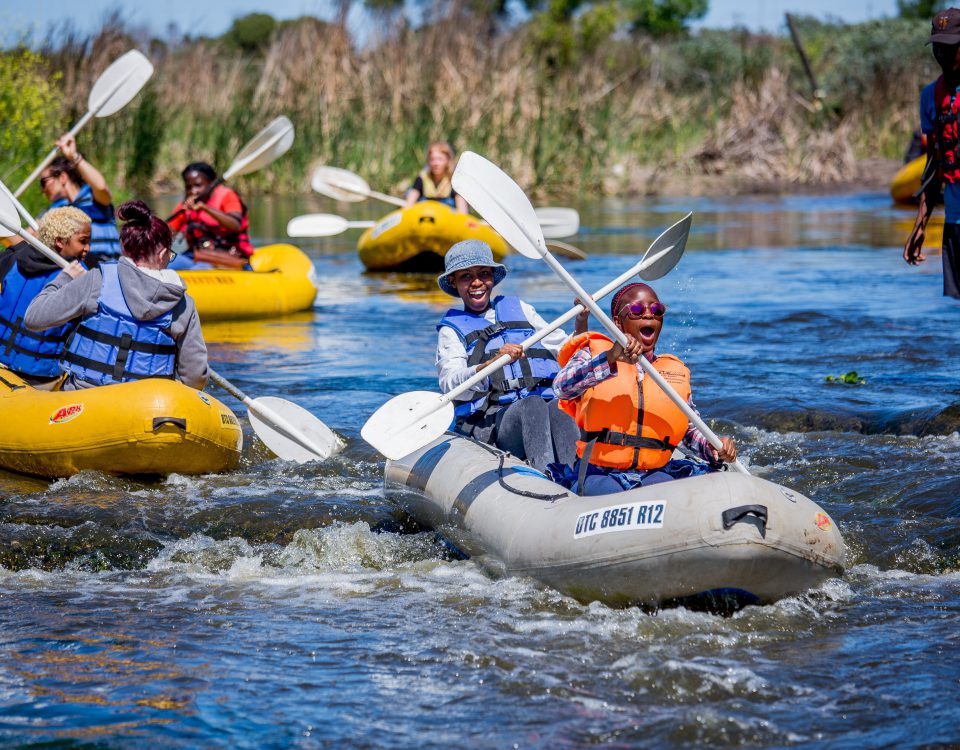 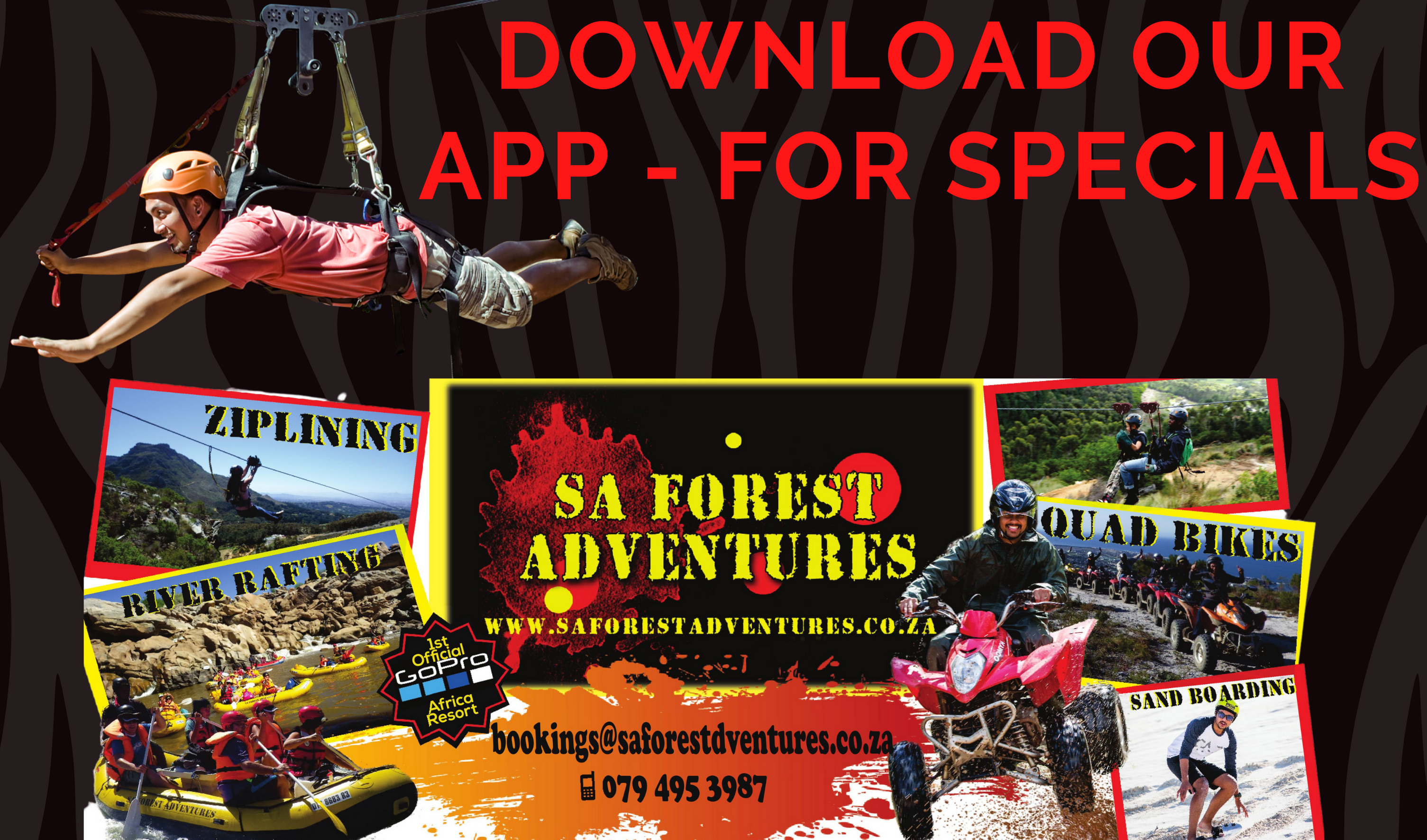